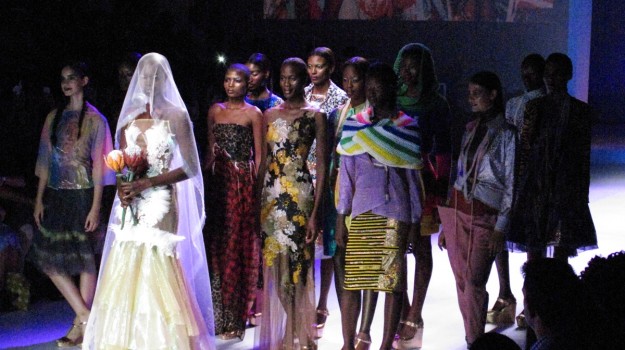 So, Thursday evening marked the opening shows of the AFI Mercedes Benz Fashion Week Joburg. After having watched the preceding shows of Irmgard Mkhabela, Tsotetsi KL and Stefania Morland, Marianne Fassler was actually up to present her collection. And what a show it was! As I didn’t have a formal assignment (and hence, no accreditation) for the event, I only came equipped with a small G12 Powershot (well, at least it is a camera, not a cell-phone, and it does shoot proper RAW format), prepared to take some pictures from the ranks as we were watching and enjoying the various shows.

However, at Marianne’s show, I was spoiled with a fairly good seat in Block C, and was able to cover almost the entire collection. Only problem: you basically had one shot per model, not the usual 10+ frames a second like we have all gotten so used to on a proper DSLR. Also, you had to shoot single-handed overhead to miss the folks in front of you. Luckily, the G12 has the swivel LCD which came in very handy for this type of shooting, and I had to operate the shutter with my thumb. And, I didn’t have an assignment where I would have to deliver something at the end of the evening. This actually was a blessing in disguise, as it enabled a coverage from the “viewer perspective”, which is quite different than the usual frontal view you have. Check out the outcome for yourself on the below gallery, or access a full screen version here. 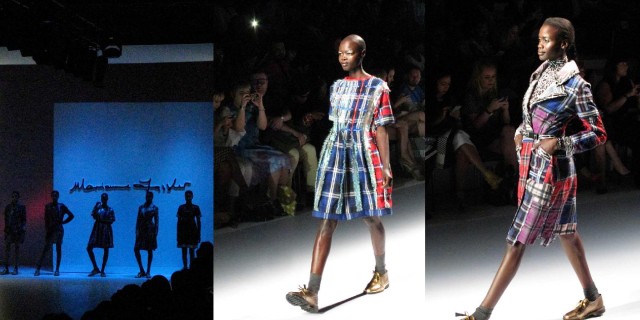 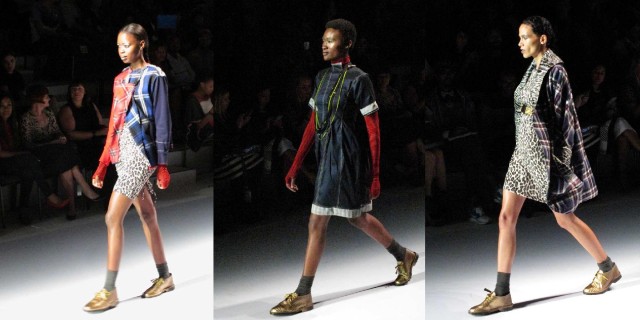 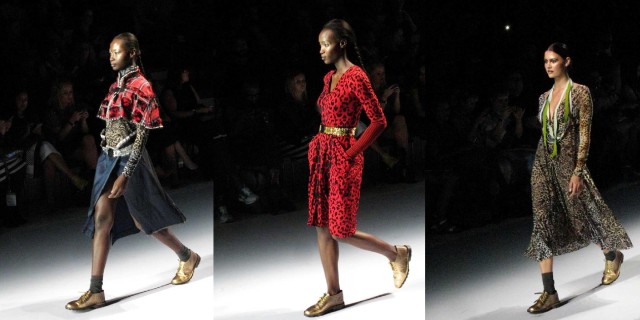 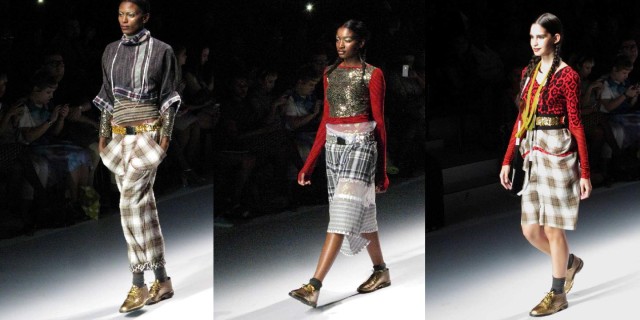 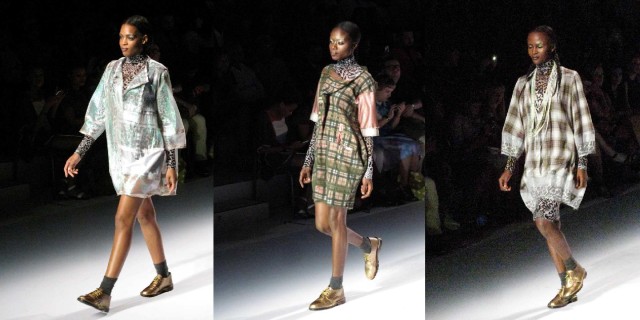 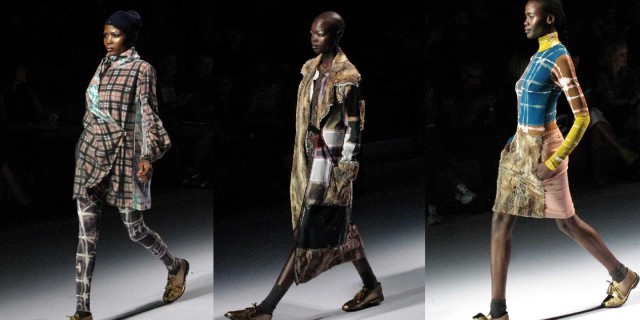 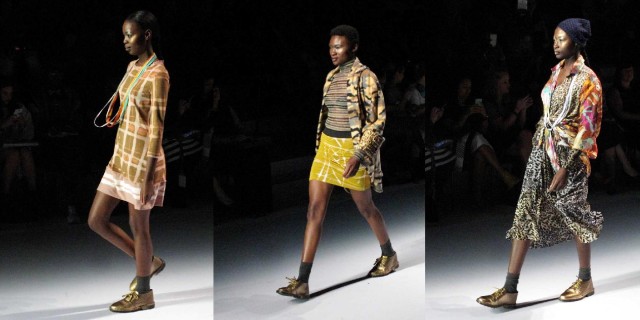 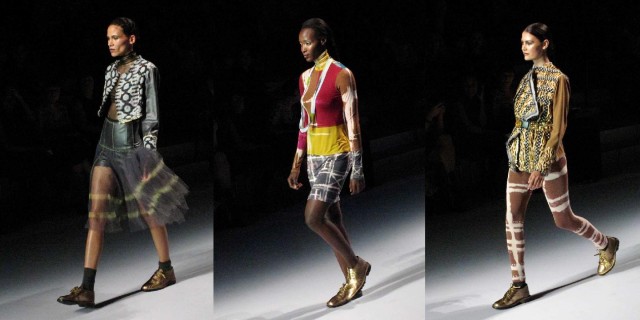 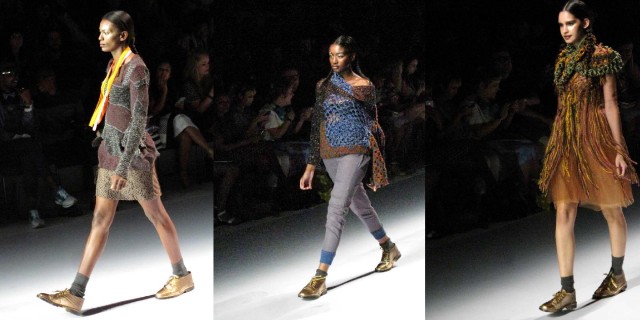 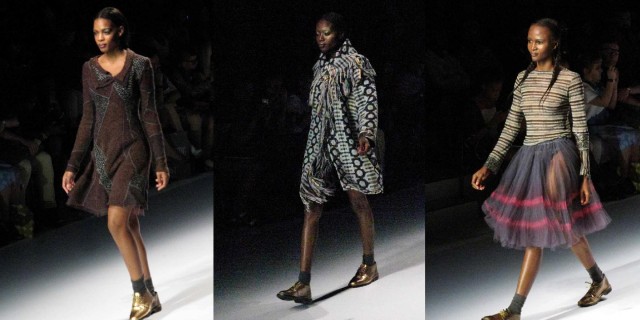 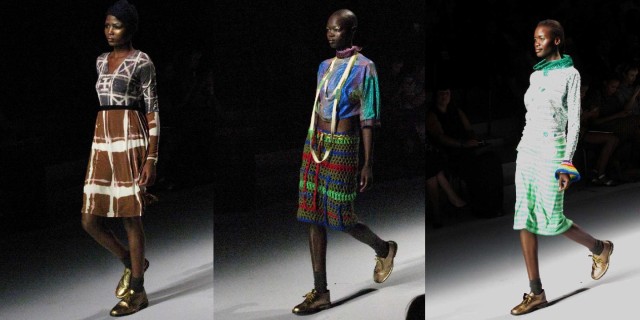 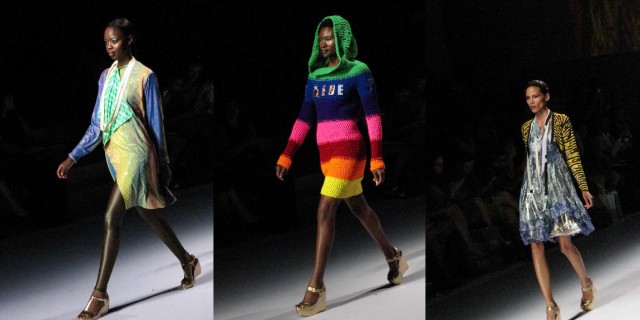 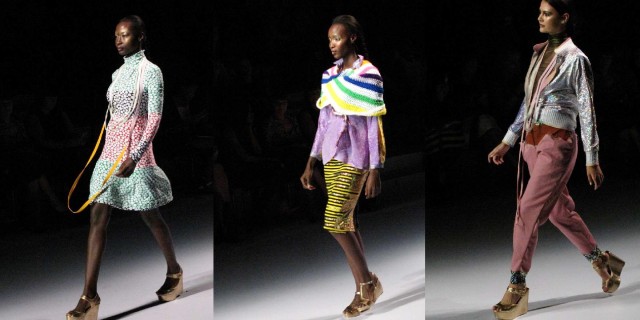 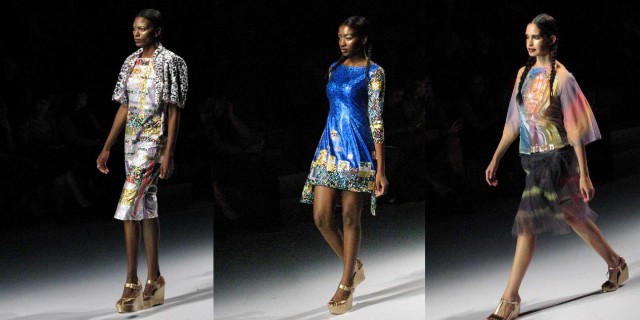 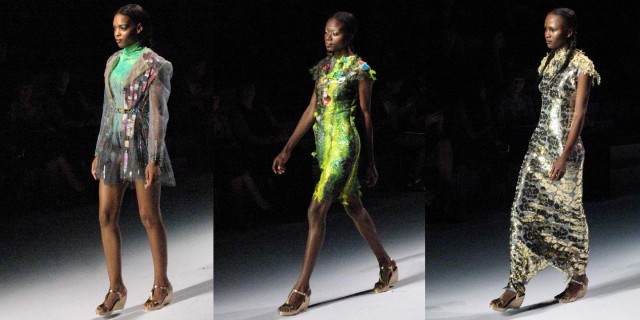 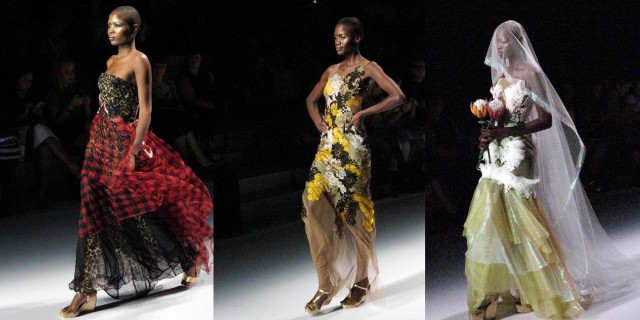 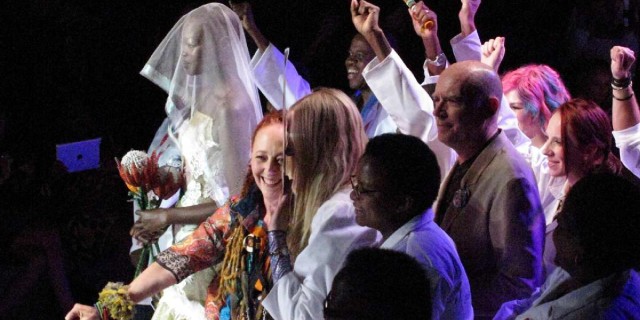 Actually, this was also the last show I watched for the evening. I would have liked to stay on for the final one featuring Abigail Betz, but I kind of got afraid that my rumbling tummy (no VIP status – no food -> AFI should really overthink the offering) would start interfering with the show

thanks for these great catwalk images and the big poster you delivered. it is a very useful addition to the official ramp images.

Marianne, Thank you so much for your comment. It has been an absolute pleasure to watch the show and I am really glad that this coverage could add to the official ramp one.